The Reason Interview With Nick Gillespie « »
Bob Corn-Revere: How Today's Censors Hide Behind Science and Psychology 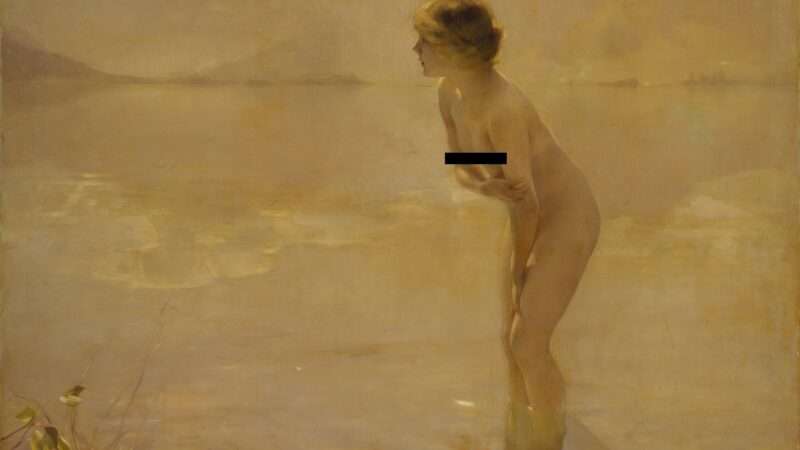 The history of censorship in the United States is a long and ugly one—and far from over. It's also a deeply ironic tale, with seemingly successful attempts to stamp out unwanted expression ultimately giving way to more and more freedom of speech.

In The Mind of the Censor and the Eye of the Beholder, legendary First Amendment lawyer Robert Corn-Revere documents how attempts by legendary censors such as Anthony Comstock (the head of the New York Society for the Suppression of Vice, whose name became synonymous with priggishness), Fredric Wertham (the communist-friendly psychiatrist whose crusade against comic books changed the publishing industry), and Newton Minow (the sainted FCC chairman who memorably—and incorrectly—denounced television as a "vast wasteland") ended up creating backlashes that undermined their attempts to control what Americans could read, watch, and listen to.

Corn-Revere tells me that although no one cops to being a censor these days, attempts to delegitimate the First Amendment are everywhere around us, especially when it comes to limiting speech in the name of supposedly protecting the feelings of religious, ethnic, and sexual minorities. "If you look at the history of this, you find it is the protection of individuals' speech rights that has made all of the mass movements by minorities and previously marginalized people possible," says Corn-Revere. "There wouldn't have been a gay rights movement or a women's movement. Certainly the civil rights movement was a defining time for protecting the speech of individuals."

He also talks about worrying shifts away from robust defenses of the First Amendment among Millennials and Gen Z, why every plan to put elected officials in charge of speech would be worse than trusting the relatively unregulated marketplace of ideas, and why he's ultimately optimistic about the future of free expression.

The post Bob Corn-Revere: How Today's Censors Hide Behind Science and Psychology appeared first on Reason.com.